While the English-speaking world is all aflutter over the forthcoming SHERLOCK HOLMES: A GAME OF SHADOWS and the second series of the BBC's brilliant SHERLOCK (likely airing in January on BBC 1), let's not forget that the Russian company  Central Partnership is busily producing a new 16 episode (8 two-parters) Sherlock Holmes series of their own. The series is due for release in 2012-2013. It stars Igor Petrenko (Sherlock Holmes), Andrew Panin (Watson), Mikhail Boyarsky (Lestrade), Leonid Yarmolnik, Alexander Golubev, and Elisaveta Boyarskaya. 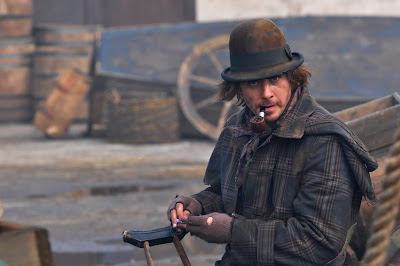 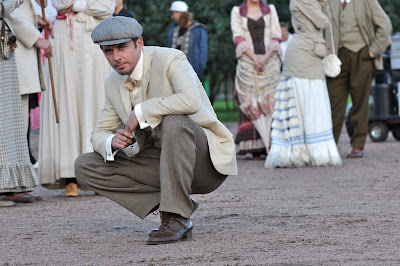 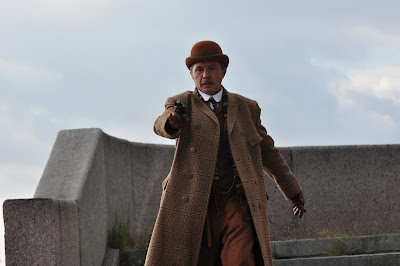 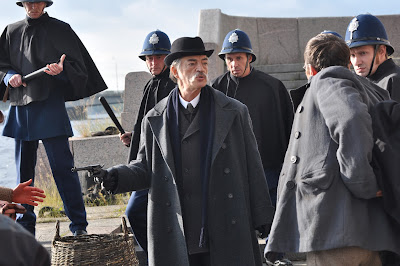 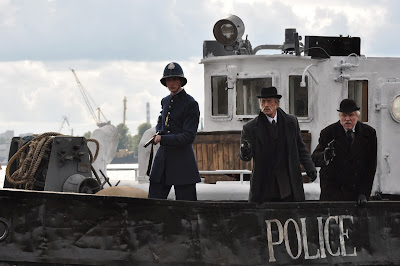 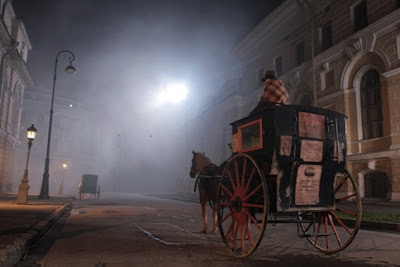 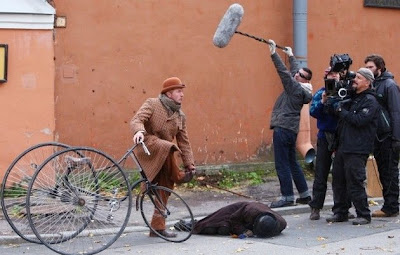 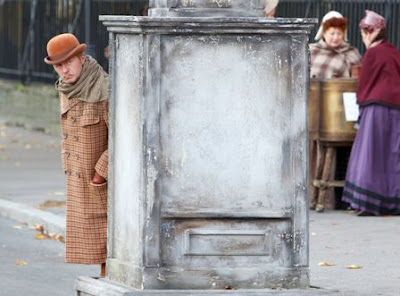 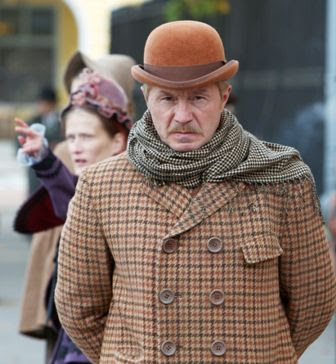 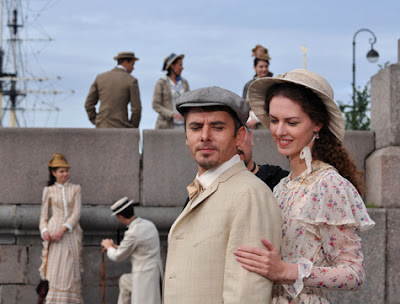